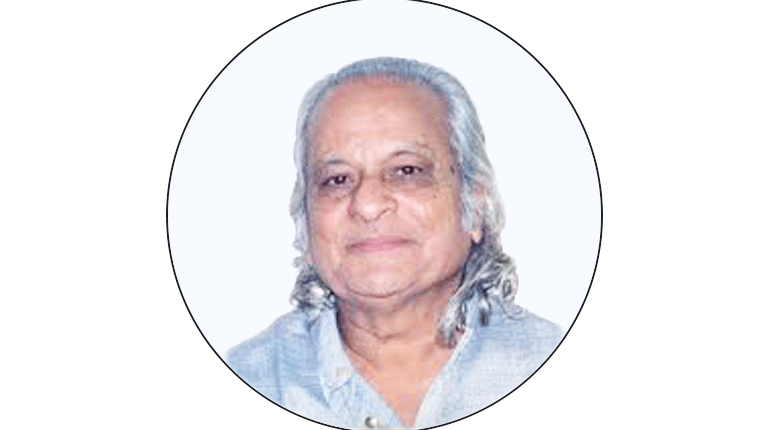 Shrinivas Khale studied at the Faculty of Performing Arts of Maharaja Sayajirao University of Baroda. He was trained by Madhusudan Joshi of the Agra-Atrauli Gharana. Mr. Khale composed music in Marathi, Hindi, Bengali, Gujarati and Sanskrit languages. He also has 141 poems to his credit. He is the recipient of the prestigious Padma Bhushan award in 2010. He is among the founding trustee members of the AFAC and was closely associated with school till he breathed his last in 2011.